After a rather successful Playup Perth: KicksART Special Edition, in partnership with Propel Youth Arts last month, we’re back with another Friday night date, featuring games and drinks and fun, plus a few exciting announcements you won’t want to miss!

*This venue is 100% wheelchair accessible

Featured Games and Experiences (so far…*)

1) Bounce-Break by Bear-Tooth Studios – A puzzle platformer where the player has only two choices – either bounce off walls or break through them!

2) Samurai Showdown by Otterspace Games – After a successful showing at Playup Perth’s KickStART Special Edition for younger gamers, this fast-paced, button-mashing, multiplayer arcade death-match is back to show the adults who’s boss. Only speed and accuracy will decide the victor!

3) Desert Child by Oscar Brittain is a racing RPG set in a dusty world where your only friends are a vintage hoverbike and a packet of instant noodles. The player begins their rags-to-riches story on a ruined Earth, with just a few days to get enough money to get to Mars. From there, you’ll win races, customize your bike, and earn fans, but at the same time you’ll have to work jobs, cook dinner, and pay rent. Nothing’s free in Desert Child.

4) Elemental Forces by Rhys Walters is a two-player board game of strategy and chance that rewards those willing to make sacrifices as much as those determined to hold on to what they have.

5) The Coins McGuffin by David Green is a trading card game for fans of…well, everything! Whether it’s TV shows, books, video games or movies, everyone has a fandom they love. The Coins of McGuffin TCG pitches your fandom against that of your friends in a card battling arena. You can create your own custom decks and discover new fandoms as you collect them all.

6) Balants by Dogmelon studio – Face opponents in a frenetic battle that only one team will survive. Capture opposing blobs, or wipe them from the board completely. But think fast: they’ll try to do the same to you!

7) Leap of Faith by Numbat Byte is a platformer where you have to beat the boss and jump off. But where will you go next?

8) I am King by Kyle Neal is a political-satire strategy card game where players use their favourite or not-so-favourite politicians to become Supreme Leader!

* Watch this space for other games we’ll be testing as they are confirmed!

Do you want to playtest your game?

PlayUp Perth provides a willing audience of testing guinea pigs for you to inflict your alpha and beta-builds on.

You’ll get heaps of feedback on what’s great, what sucks and how to make it better!

So what are you waiting for? Submit your game for testing now!

THIS SATURDAY, get ready for an all-ages special edition of Playup Perth for the Propel Youth Arts WA’s KicksART Festival 2017!

This event is open to all ages, and is family friendly. If you’re a young gamer, game maker, are thinking about a career in the games industry or just feel like a fun afternoon of gaming with your friends and family, this event is for you!

Featured Games and Experiences (so far…*)

1) Leap of Faith by Numbat Byte is a platformer where you have to beat the boss and jump off. But where will you go next?

2) Samurai Showdown by Otterspace Games – Challenge your friends to fast-paced duels to the death in a button-mashing, multiplayer arcade game where speed and accuracy decide the victor!

3) The Coins of McGuffin TCG – The card game for fans of…well…everything! TV shows, books, video games or movies, everyone has a fandom they love. The Coins of McGuffin TCG pitches your fandom against others in a card battling arena. For 2-5 players you can create custom decks representing your fandom from your favorite media or discover new fandoms as you collect them all.

4) Starlost by Hoodwinked Studio is a blend of tower defence, mining and bullet hell, mixed to perfection!

* More games will be announced soon!

Can I submit my game, too?

Yes! Playup Perth has a rolling submissions process for all games, so there is still time to register. Simply complete the application form on our website. If you have any questions about the sign-up process, you can contact us any time.

Last month we hosted our first ever international playup, Playup Bali which filled up the local coworking space, Hubud, with more than 30 game enthusiasts to play 3 locally made games.

And I have yet another exciting announcement for March. Lisa Chu, Program Manager for HTC’s VIVE is going to be in town from Taiwan, so we’ll be throwing special VR-only Playup Perth night for her.

We have a few spots left if you want to show off your VR content (can be finished or in production) — email kate@gamesweplay.com.au if you’re interested.

1.) Burning Candle Software‘s Boondoggle is a VR music visualizer built on its own small custom engine. It aims to use pretty shadertoy style ray-marching to make unique visual effects to music.

2.) Stirfire Studio‘s Symphony of the Machine. An ancient machine controls the weather and its creators are long gone. You must perform the ritual and come to understand its workings to save your crops.

3.) Savage Cabbage‘s The Drowning Dungeons. Every 5 years, the Lord and Lady of the Draemarian provinces “invite” a guest to escape from their Drowning dungeon. Should the poor soul escape they will be granted their reward of freedom, however if they perish, their soul and life essence is siphoned through the magic of the dungeon to the Lord and Lady, extending their lifespan and allowing them to continue to rule with an iron fist. Can you survive The Drowning Dungeons? 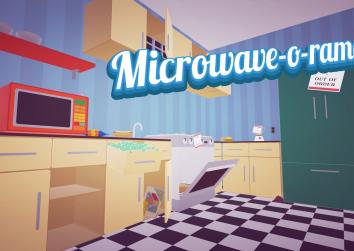 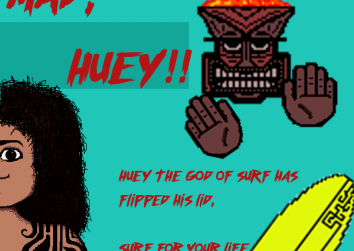 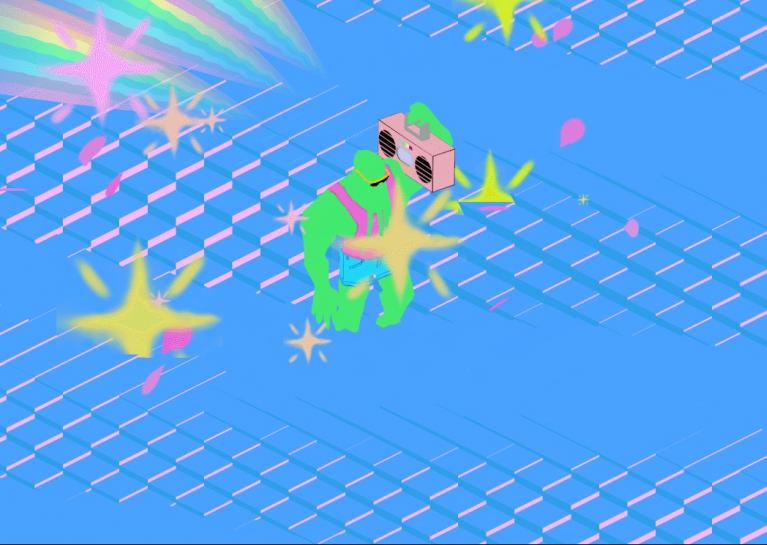 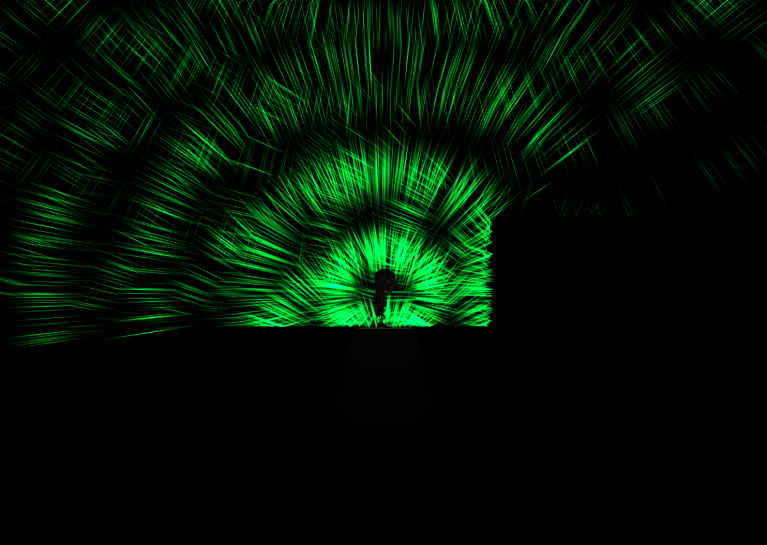 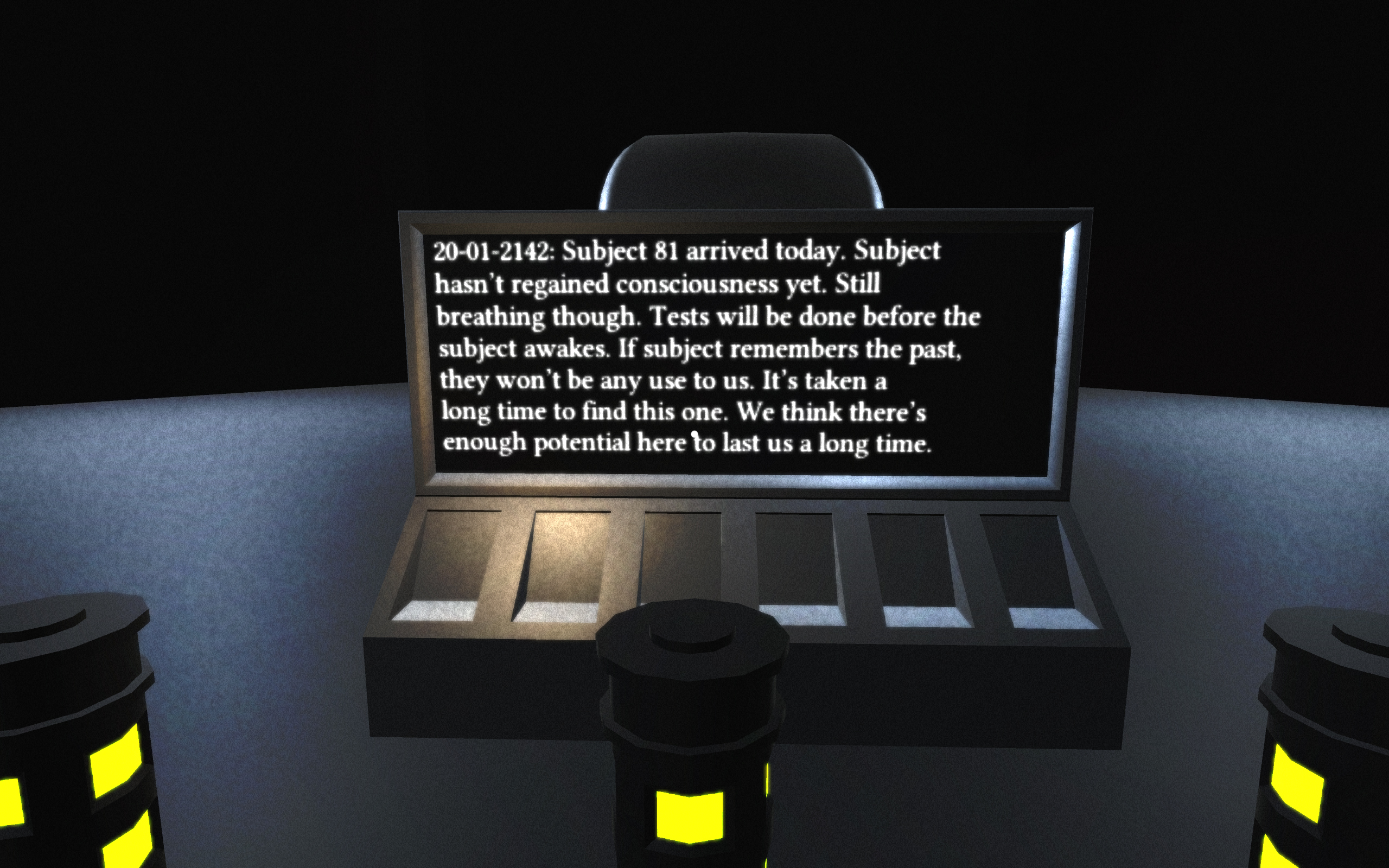 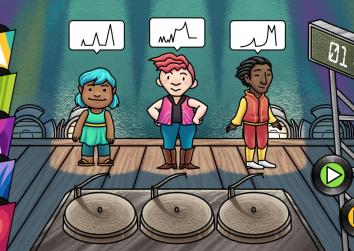 Playup Perth is partnering with Hubud, Ubud’s coworking and community space, to bring you the first ever international playup, Playup Bali!

As always, we’ll be featuring the latest and greatest local games in development from across Bali in a fun social setting (complete with a bar!), housed in Hubud’s beautiful and unique venue.

I’ll also be hosting a free VR/AR workshop the week before (Feb 9, also at Hubud), where you can try your hand at the new Playstation VR.

If you want to playtest your game, drop Kate an email or a tweet — games of all kinds are welcome (tabletop, VR, console, something we’ve never even thought of…) and we’d love to have you.

A mobile multiplayer turned based strategy game. The game concept is similar to Connect Four but it has different variations for how the game is played, and expands upon the original concept.

A table top memory game, with 25 pairs of colors that change very slightly until it gets to its neighbour in the color circle.